Thus far, we have received much less snowfall this winter than normal. We received a few inches of snow in early November and then one day/night last month. And now we are forecast to receive two or three inches of snowfall tonight.

Barney and made a nighttime walk during last month's evening snowfall. I have always enjoyed night strolls during a snowfall and with snow on the ground, especially late at night when it's eerily quiet.

When walking at night during a snowfall, the city light pollution is more diffused. The lights reflect off the falling snow and low clouds and maybe the snow on the ground, creating an abnormally bright landscape at night. It's bizarre.

Snow began over West Toledo in the 6:00 p.m. hour, and now, it's snowing hard or at least moderate. It looks like winter for the third time, since early November.

Then during our walk, the snow intensity decreased to light to moderate. Then it started snowing hard for only a brief moment. I was going to continue our walk for another 15 minutes, but I heard the precip hitting the hardwood trees.

The snow changed to freezing rain and sleet. I decided to end our walk. By 8:43 p.m., we had about two inches of total snow accumulation. The snow began after 6:00 p.m. and maybe after 6:30 p.m. During our walk, the winds were brisk at times from the east quadrant.

The two inches of snowfall fell mainly between 6:30 and 8:30 p.m. Based upon the late evening radar images, we will receive little to no additional precipitation for the rest of the night.

We received a short burst of snowfall that fell at a rate of one-inch per hour. During our walk, it was impressive how hard it snowed. We rarely receive snowfall at that intensity. 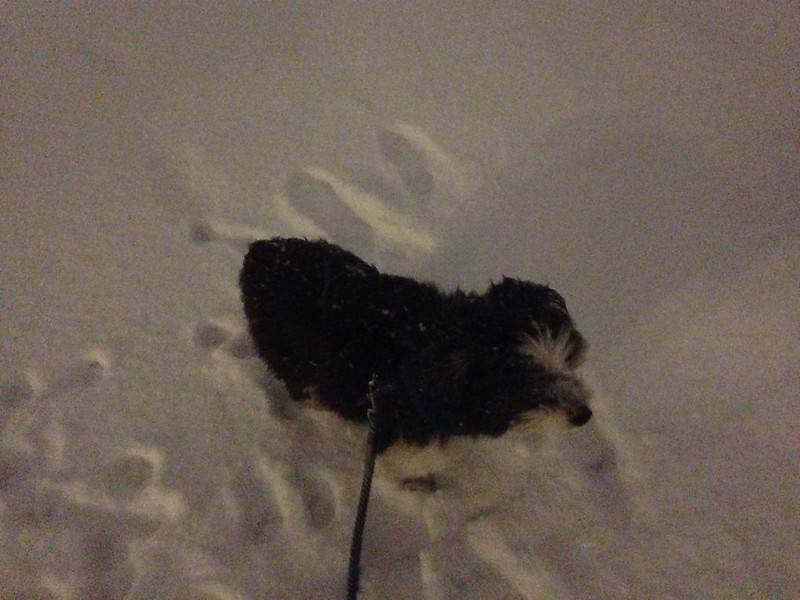 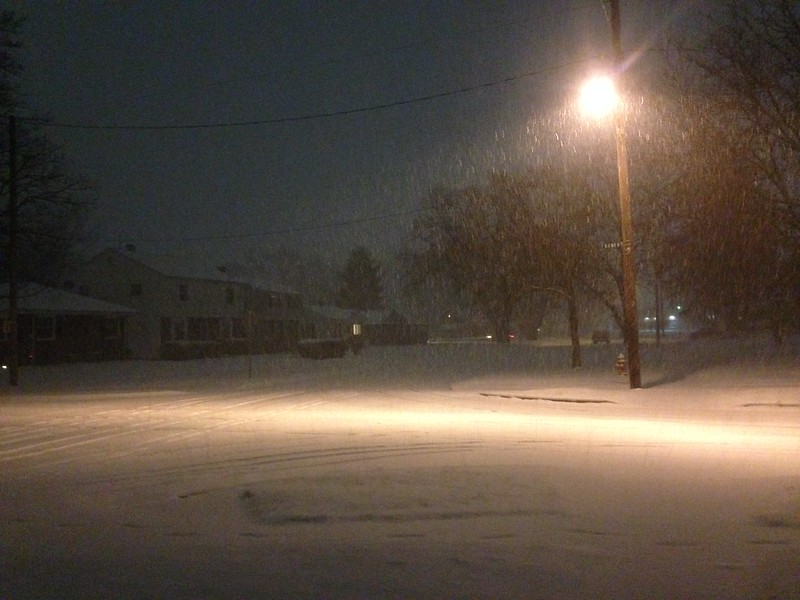 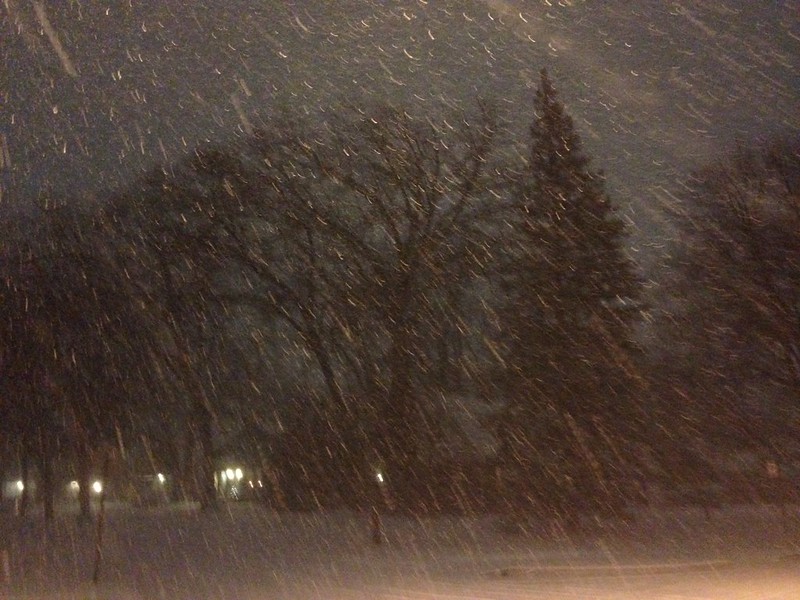 This photo shows how "bright" the urban nighttime sky can be, during a snowfall. 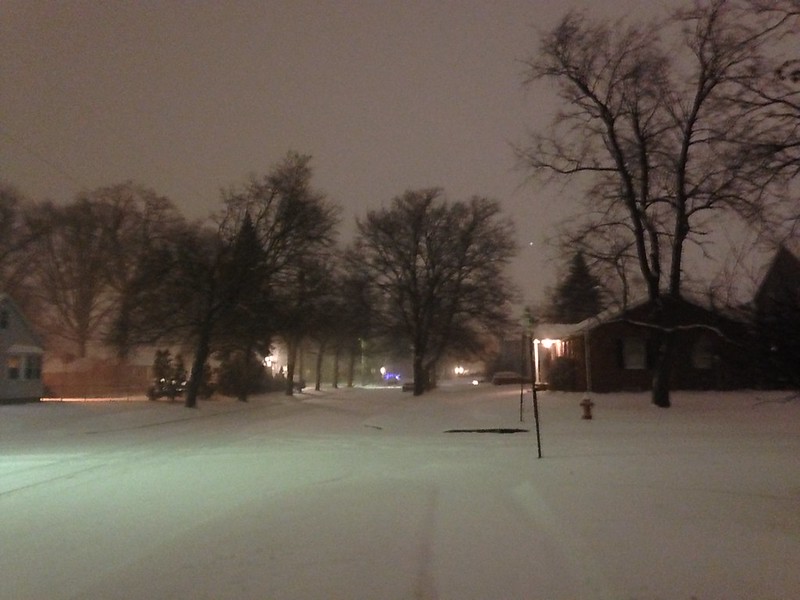 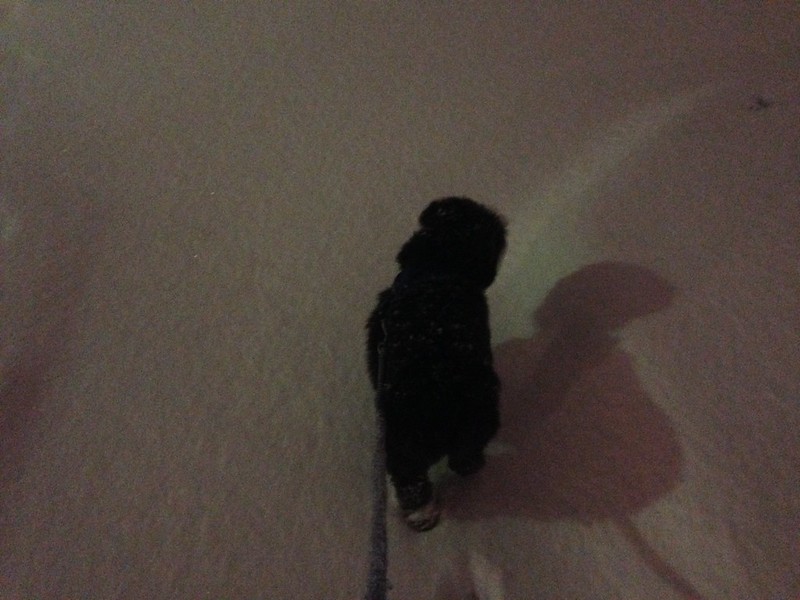 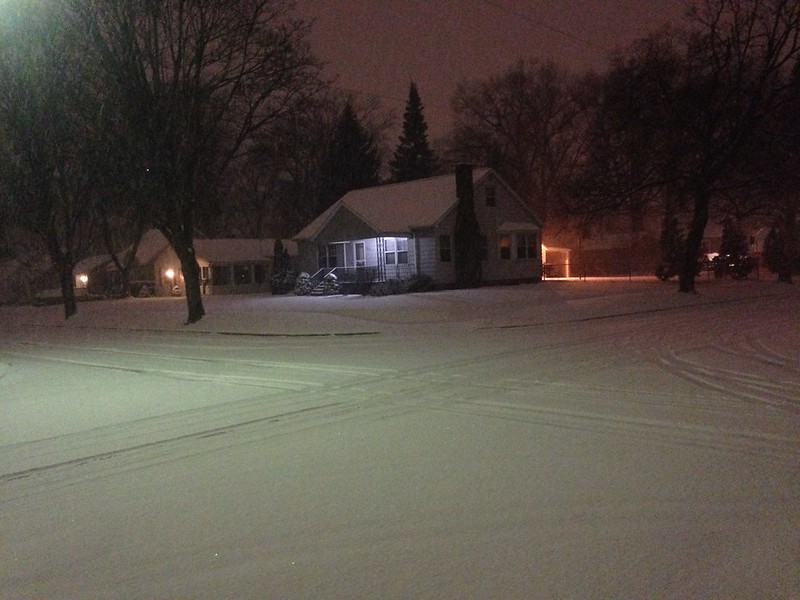 Barney has a knack of turning away from me when I'm about to snap his photo. 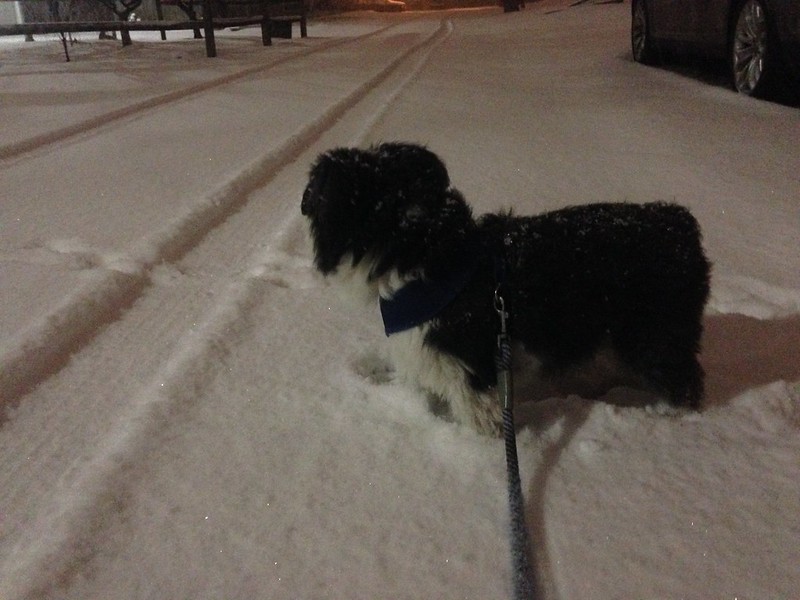 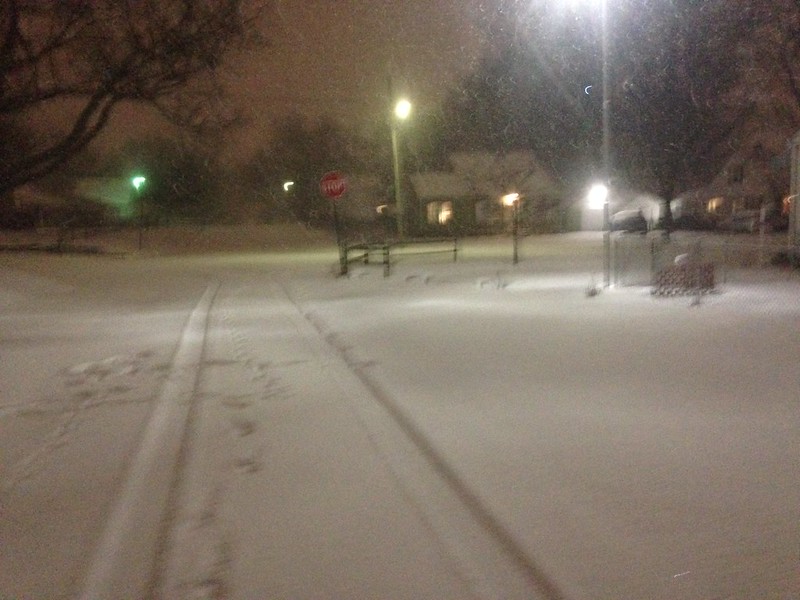 When Barney gets covered with too much fallen snow, then he shakes himself. He has a woolly look, due to letting his hair grow long for the winter. His last buzz cut at the groomers occurred in September.

I have taken him to the groomers multiple times since then for a washing and to have his hair trimmed in a few small areas. But his first summer buzz cut will occur in late March or early April when he will look like a different dog.

Currently, Barney has a barrel-shaped, chunky, low-riding look. He is a cold weather dog. I walk him when the air temp is below zero, and he's fine.

These are Barney photos from a few years ago. 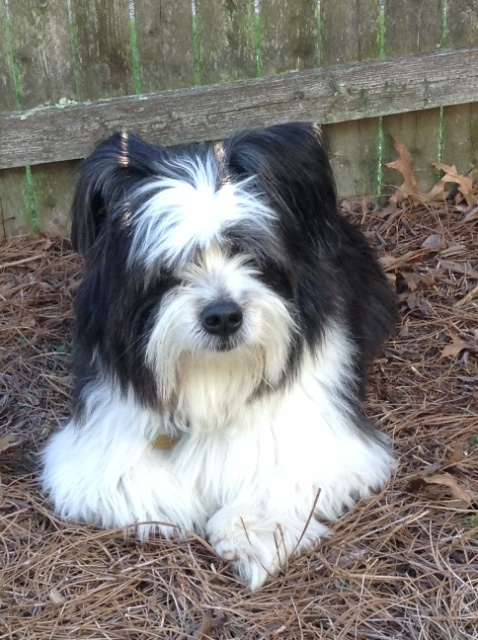 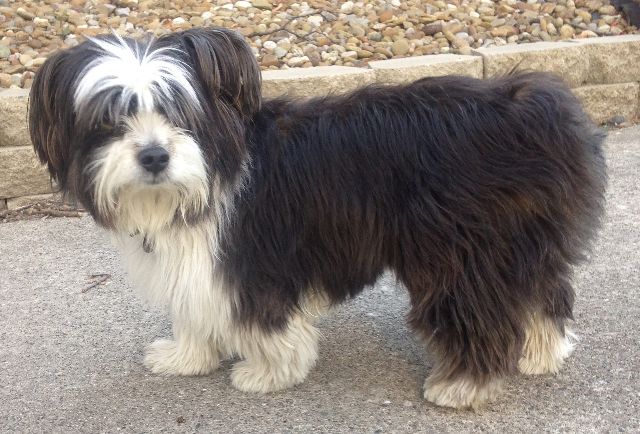 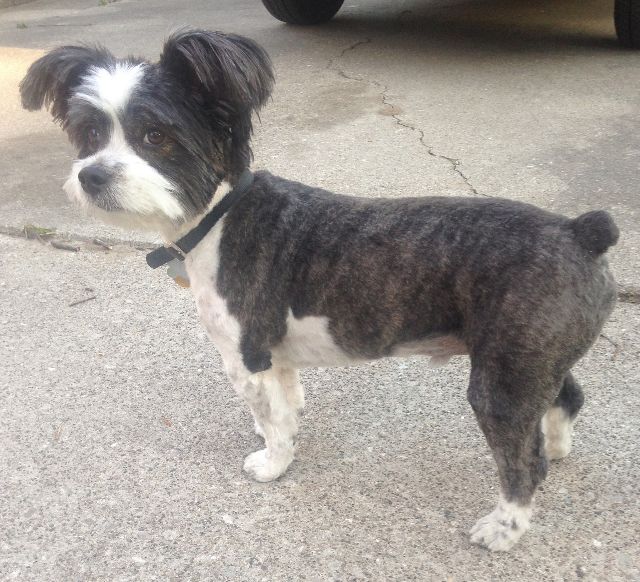 I think that the last two photos were taken on the same day, before and after his grooming visit at Clip N Dales, which is located within walking distance of our West Toledo home.

In March 2018, I waited inside at Clip N Dales for Barney to be brought up to me after he received his buzz cut. The little lobby was busy with other dog owners paying and getting their dogs. A small dog entered from the back area, and I thought to myself, "That's a cool little dog." Then I realized that it was Barney.